Ari is Iceland’s biggest comedian. Born and raised in Reykjavík, he has done numerous TV specials, toured extensively across Scandinavia, sold out the National Theater for months on end, mixed comedy and classical music with the Icelandic National Symphony and performed with comedians such as Ari Shaffir, Bill Burr and Ed Byrne.

Pardon my Icelandic is his debut solo show in English and explored subjects including fatherhood, working as a flight attendant and living in a country with a population the size of Coventry. The show received rave reviews and sold out entire runs at the Edinburgh Fringe, London Soho Theatre and Melbourne Comedy Festival. Netflix is now streaming the show after being recorded live at the National Theatre of Iceland, making Ari the first Icelandic comedian to receive a Netflix Comedy Special.

‘A smart, savvy comedian with a hugely assured set’  – Chortle

‘Hot stuff from Iceland’ – The Scotsman

‘Eldjárn is funny, quick-witted, incredibly expressive … He is already a household name in Iceland, it won’t be long before he is one in the UK’ – EdFestMag 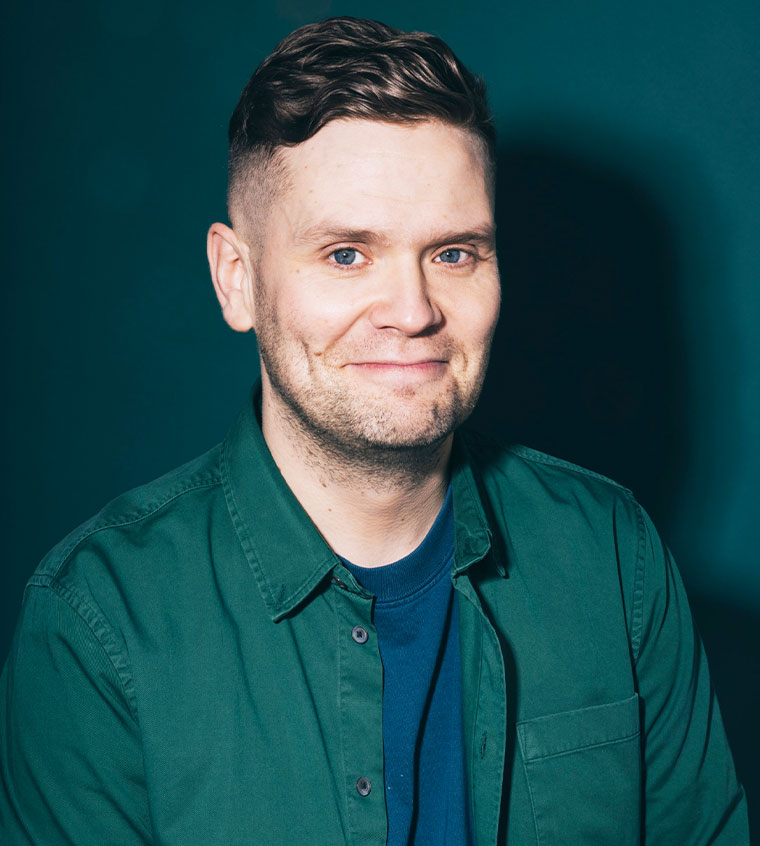