Sam Morrison is America’s most exciting up and coming stand-up. After escaping his hometown of Sarasota, Florida he attended Cornell University he studied Theatre and Government. Sam moved to NYC and quickly found a home performing in the city’s premiere comedy clubs and gay venues.

Sam is no stranger to the most prestigious showcases in the country, these include the Stand-Up NBC Finals, Best of New Talent Showcase at TBS’ New York Comedy Festival, and at RuPaul’s Drag Con at The Javits Center in NYC. He is also a writer on Blind Date, hosted by Nikki Glaser, currently airing on Bravo.

Hello, Daddy was his debut show which has toured 5 major US cities, including distinguished queer festivals such as the Folsom Street Fair, Bear Week, and HOT! Festival. It debuted at Edinburgh’s Fringe 2019, was met with critical acclaim reviews, and listed as part of the best joke of the fringe section from The Independent and Evening News.

He headlined the legendary New York club Stand Up NY as a part of their Breakout Artist series, which was featured as the Best Comedy Gig of Spring by Time Out NY. NY Times’ Best Comedy Shows have also highlighted Sam to Catch This Week several times and was named one of Mogul Magazine’s Comics to Watch in 2018.

Appearances include Late Night with Seth Myers, The Travel Channel, PBS, and in the feature film Romance Analyst. Print and digital commercials for Apple, Mattress Firm, Trivicay, and more. He has been a recurring panel guest on SiriusXM’s.

In 2022 Sam returned to the Edinburgh Fringe with his brand new show Sugar Daddy receiving rave reviews. Sugar Daddy is continuing to showcase across the US to the Lyric Hyperion in LA, appearing at New York Comedy Festival at Chelsea Music Hall and a six week run  at NY Soho Playhouse.

‘This is stand up at its finest’ – Scotsgay 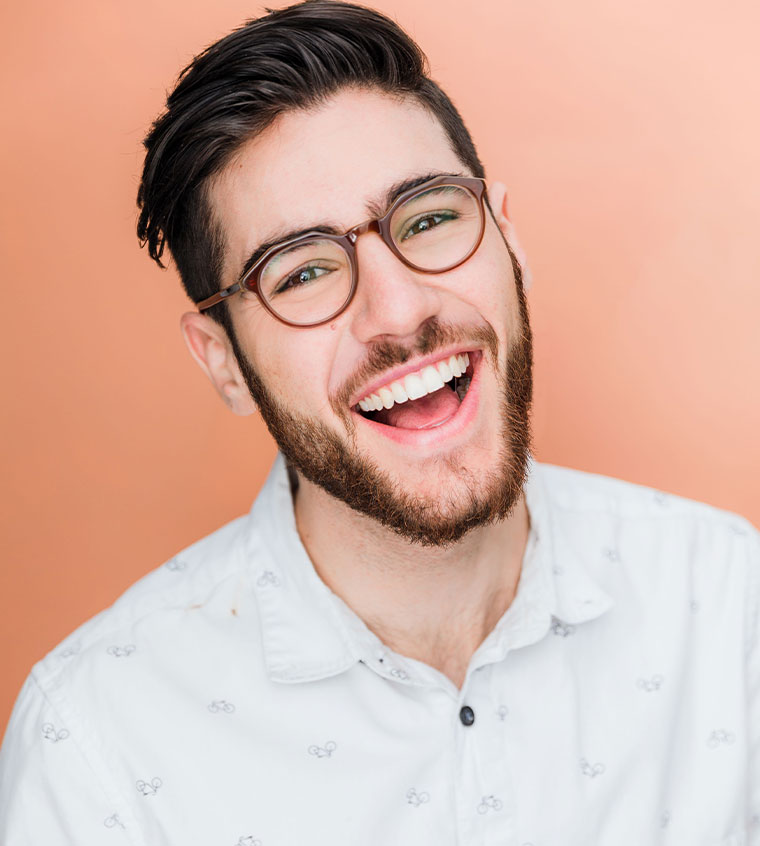