Loyiso is a very high profile South African stand up, with 12 seasons of his two-time International Emmy nominated satirical news show Late Nite News with Loyiso Gola under his belt, and is the African correspondent for Charlie Pickering’s The Weekly on the ABC in Australia. CNN featured Loyiso on their profile series, African Voices.

In 2015 Loyiso completed a run of his show Tall Tales at the Soho Theatre. The following year he contributed to the BBC’s This Week’s World  before bringing his show Dude, Where’s My Lion? to Edinburgh. Loyiso rounded off an action packed 2016 with his debut US stand up special Loyiso Gola Live in New York, which was recorded in Brooklyn; it was released by Vimeo Originals in November 2016 and launched at the prestigious New York Comedy Festival.

In 2017, Loyiso headed down under to Sydney and the Melbourne International Comedy Festival, receiving rave reviews. While there, he also performed on the Melbourne International Comedy Gala in aid of Oxfam and Comedy Up Late on ABC, followed by the Perth Comedy Festival. Loyiso returned to the UK from Montreal, where he took part in the Sugar Sammy International Galas and LOL Live as part of Kevin Hart’s SVOD platform the Laugh Out Loud Network. He performed his brand new show, Unlearning,at the Edinburgh Fringe 2017.

Loyiso completed a national tour in his native South Africa, and can be seen in feature film Catching Feelings, which premiered at the Los Angeles Film Festival and featured in the Urban World Festival in New York City, as well as in the upcoming series of 50 Centralon BET.

Loyiso’s UK TV credits include Mock the Week, 8 out of 10 cats, BBC’s Live At The Apollo and BBC’s QI.

“Gola’s appeal is his casual, laid-back charm that makes him a pleasure to be with”  Chortle ★★★★ 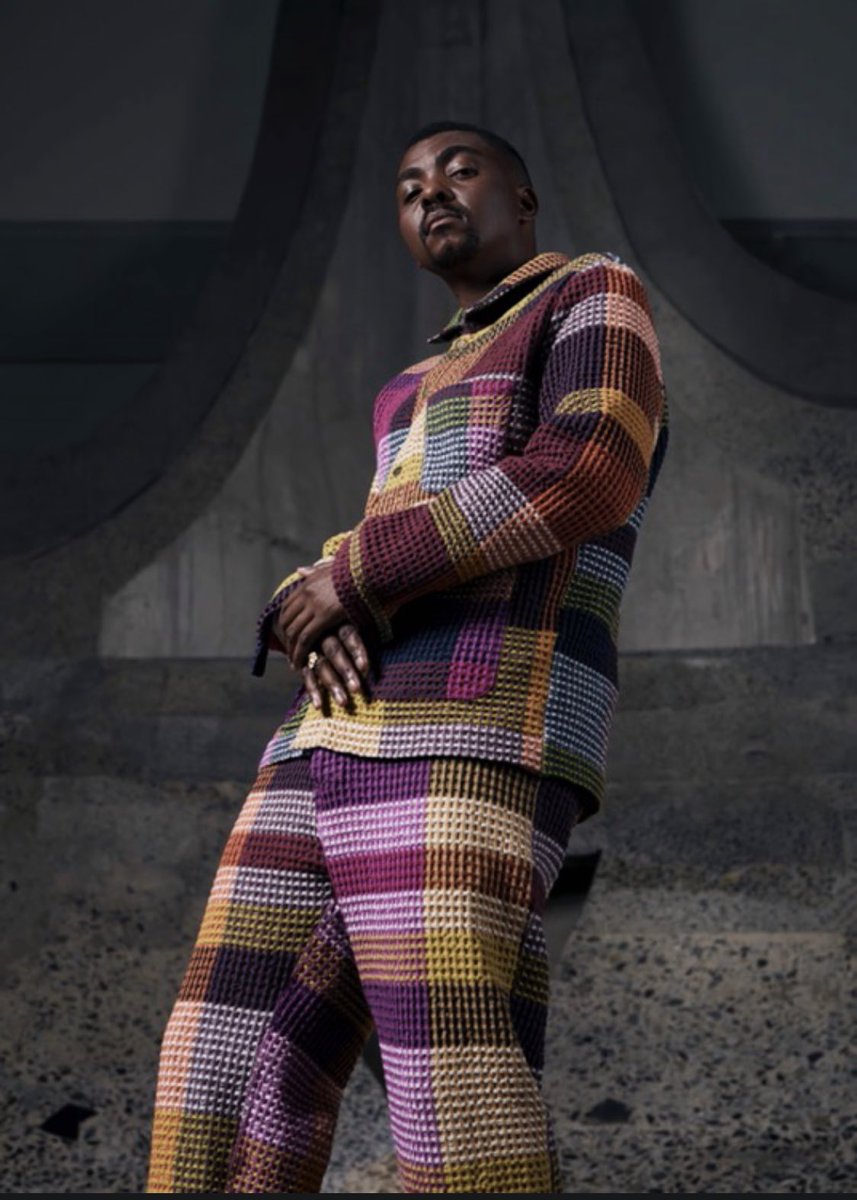