Emo is a rising comic star from Perth, Australia. Bringing his own unique narrative to the world his story began in Ethiopia, born to Sudanese parents who fled to Ethiopia to escape a war-torn Sudan. At the age of three, Emo and his family were forced from the refugee camp they called home. As another war broke out around them, they joined thousands of other displaced refugees, walking for weeks in search of shelter and a better life. They eventually found a new camp in Northern Kenya, and it was here that they were offered sponsorship to move to Australia. Emo and his family of five arrived in Perth in 1996, with two more siblings born after they settled in the northern suburbs of Perth. Fast forward to and Emo is now a proud father to three beautiful children.

He debuted into the comedy world with his childhood friend and fellow comedian Joe White in a string of shows during the 2018 Perth Fringe Festival, under the title ‘White vs. Black’. The shows gathered rave reviews and a 4/5 rating from the Fringe judges. Since then, Emo has been on fire, winning the WA finals for the 2018 Raw Comedy Festival, and performing in the National Finals at the Melbourne International Comedy Festival, aired on SBS. He has performed in the US and headlined and produced Can We Laugh Again. 2022 Emo debuted at the Edinburgh Fringe Festival with his brand new show African Aussie, which is set to tour around the Australian comedy fest circuit in 2023. 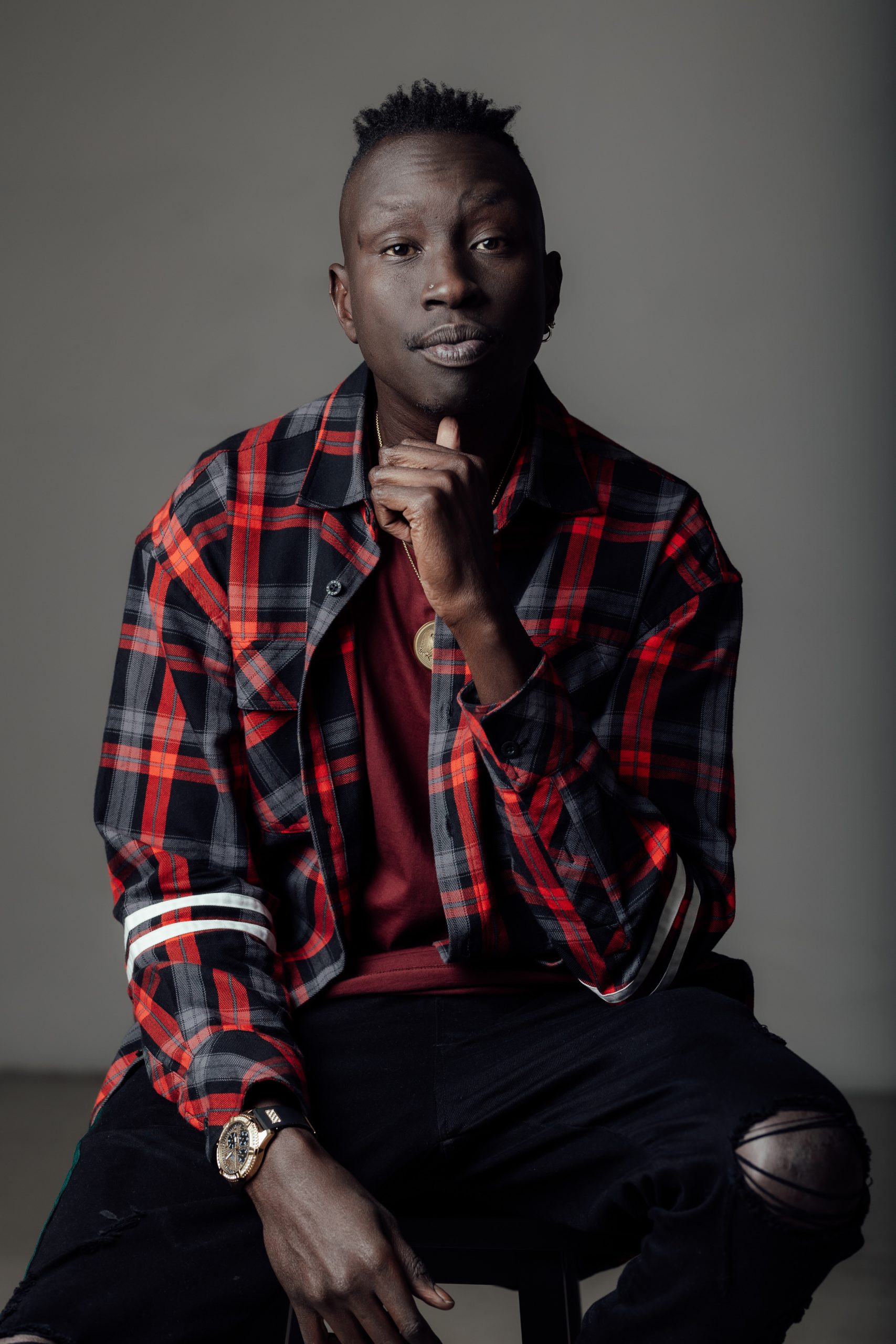