Mick Perrin Worldwide are an Olivier, Emmy and Edinburgh Festival Award winning boutique agency who promote, produce and manage incredible comedians in the UK and around the world.

MPW work with new talent and household names in venues from clubs and arts centre to large capacity theatres and arenas. Recognising that each artist is unique, we work with the best directors, designers, tour managers, PRs and marketeers in the business to produce work of the highest quality and bespoke live experiences for our acts and audiences.

MPW produce innovative shows at the Edinburgh Fringe Festival bringing talented international and UK artists to the attention of public and industry worldwide, nurturing talent from their first hour long show to performing in arenas and top touring theatres worldwide.

We are keen innovators and have forged the way for live comedy across the world. MPW were the first promoters to tour comedy around UK arenas with Eddie Izzard’s Sexie tour in 2003 and produced the first outdoor comedy festival with Laughs in the Park in 2011. Our ground-breaking European and International touring artistes, such as Dylan Moran and Eddie Izzard World Tours, opened many doors for other UK comedians to tour internationally and we tour across 48 nations.

Our in-house agency, MPW Management, is the only UK agency that specialise in international talent. We discover the best talent worldwide and bring them to UK and international audiences. We secure a wide range of TV, radio, film and stage work for our artists including several Netflix specials and Live at the Apollo shows, as well as major TV & radio panel shows, scripted shows and podcasts. We also work closely with a global network of prestigious comedy festivals. MPW Management nurture and develop a diverse roster of comedians at all stages of their careers. 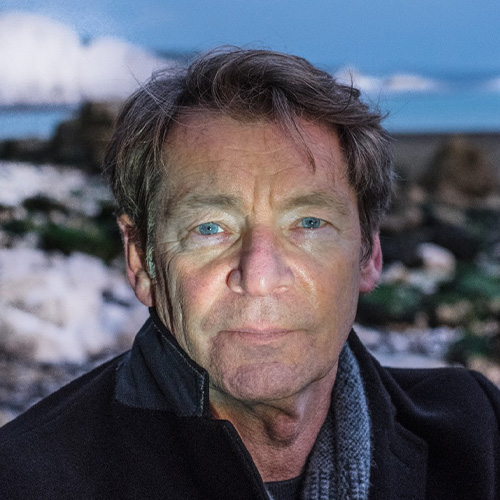 Mick Perrin began his career in the arts world playing in punk bands and somehow ended up as a promoter/producer and comedy agent.

Mick has worked with up and coming acts from the start of their careers to star status with names such as: STOMP, EDDIE IZZARD, REG D HUNTER, DYLAN MORAN, JULIAN CLARY, TOMMY TIERNAN, ARDAL O’HANLON, BO BURNHAM & TREVOR NOAH, to name but a few. In 2003 Mick produced the first ever UK Comedy Arena tour with EDDIE IZZARD’S ‘SEXY TOUR’ – which opened the floodgates for touring comedy in Arenas across the UK and Europe.

Cabaret shows LA CLIQUE and LA SOIRÉE earned him OLIVIER AWARDS, and as well as various CHORTLE AWARDS for comedy he also received an EMMY CERTIFICATE for EDDIE IZZARD’S ‘DRESS TO KILL’. 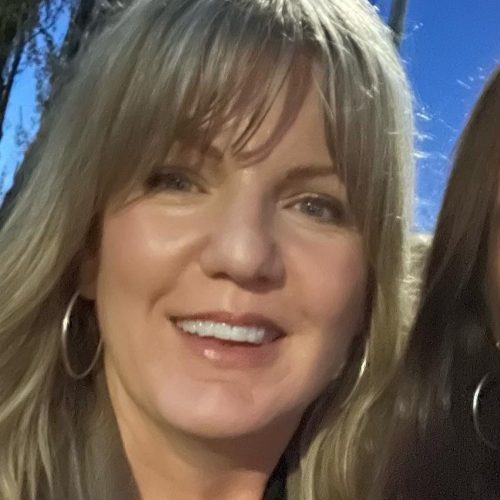 A producer and promoter at MPW for 20 years. Anya began her career with MPW at the deep end working on the UK’s first ever Arena comedy tour with Eddie Izzard and continues to promote a wide array of comedy projects and tours.

Anya has produced live shows for the BBC and Netflix.  Touring work includes  household names, YouTubers and emerging talent, spanning Arts Centres to Arenas and International touring. Prior to MPW Anya worked at the Brighton Dome and Festival producing the Children’s Literature Festival as well as a PR. Anya is a director of MPW. 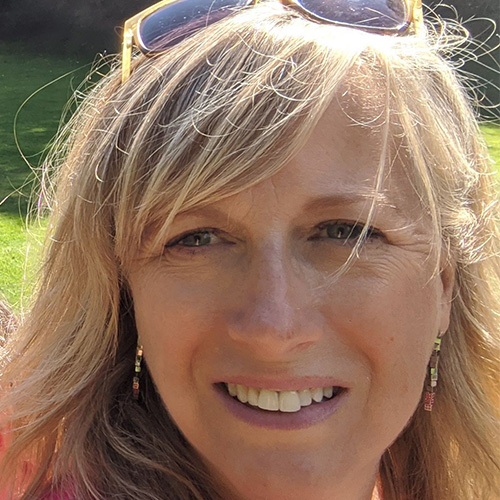 A Producer and Promoter at MPW for over 15 years. During those 15 years Viki has produced and promoted pretty much every form of the comedy genre: solo, sketch, musical, variety, podcasts.

From Arena scale touring and site specific productions to promoting various artists at the Edinburgh Fringe, Viki has done it all. Before joining MPW she previously worked as Event Producer and Corporate Agent. Viki is a director of the company 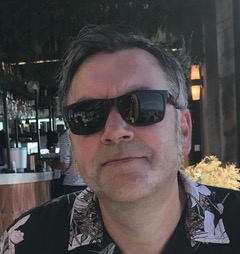 Aaron is the Finance Director for Mick Perrin Worldwide. 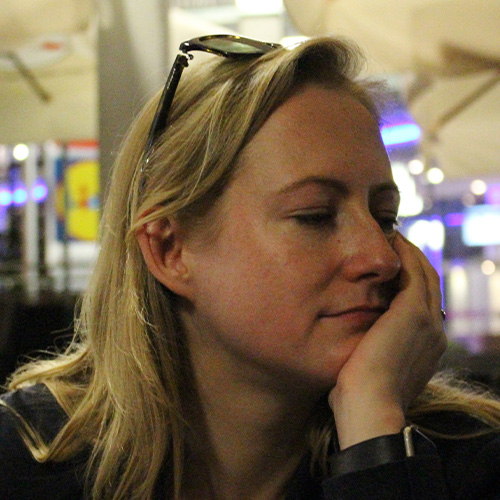 Sarah has Tour Managed and Promoted in 45 countries from 30 seat venues to the 17,000 seat Hollywood Bowl.  She has also Project Managed Eddie Izzard’s ultramarathon challenges, providing consultancy to the 2012 Olympic Games Torch Relay along the way. 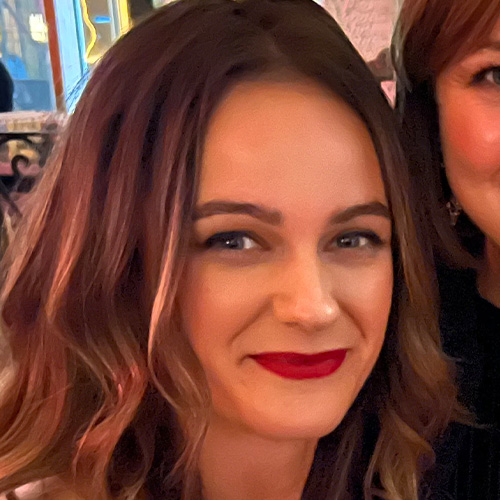 Lucy is an agent for MPW Management. She specialises in international talent and helps comedians develop their careers further into the UK market and worldwide. Lucy’s background consists of several years in the industry working with comedy promoters and producers. 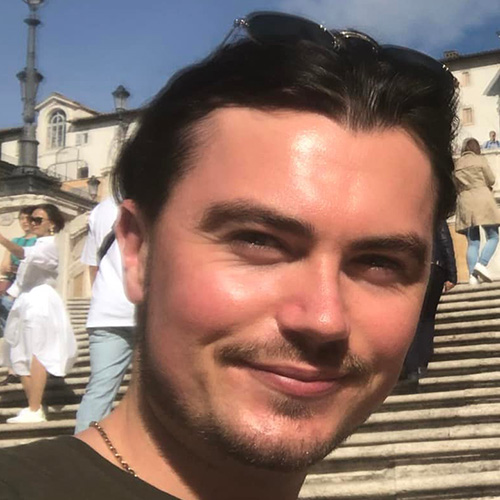 Ruben has been a promoter at MPW for over 5 years now, during this time he project managed MPW’s Edinburgh Fringe roster and has worked on national theatre tours, arena shows, London runs & festivals 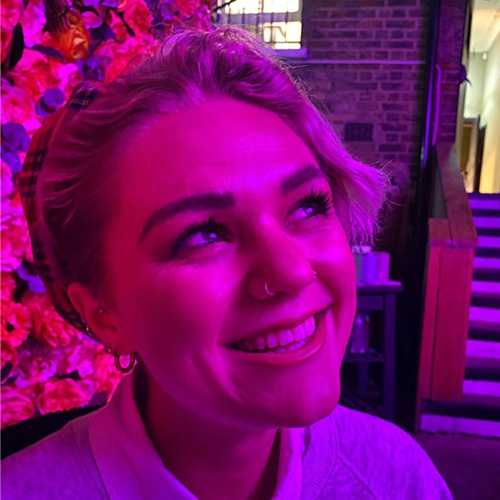 Jennie is a Promoter Assistant at MPW and before joining the company she worked in production and post-production for Film, TV, and videogames for over 3 years. She studied performing arts at university and her love for it steered her towards joining the world of promoting and producing live shows. If you listen closely, you might hear her voice in the crowd in a concert scene in the 2019 film Rocketman!

Danielle is Office Manager at MPW and our newest recruit.
Danielle sees to the general running of the office is also very fond of Horses!