In 2022 Schalk recorded a second stand up special for Netflix as part of Only Jokes Allowed. As well as being a top stand up performer he can be seen playing the lead role in ‘Kanarie’ a major feature length film.

Schalk’s international career has seen him sell out stand-up show runs at London’s Leicester Square Theatre, Soho Theatre and Edinburgh Fringe Festival.  He has also performed on the Trending Comics Gala at Montreux Comedy Festival in Switzerland and Dubai.

Schalk has been heard on radio shows such as Andrew Maxwell’s series Welcome to Wherever You Are (BBC Radio 4) and Comedians Vs The News (BBC World Service). 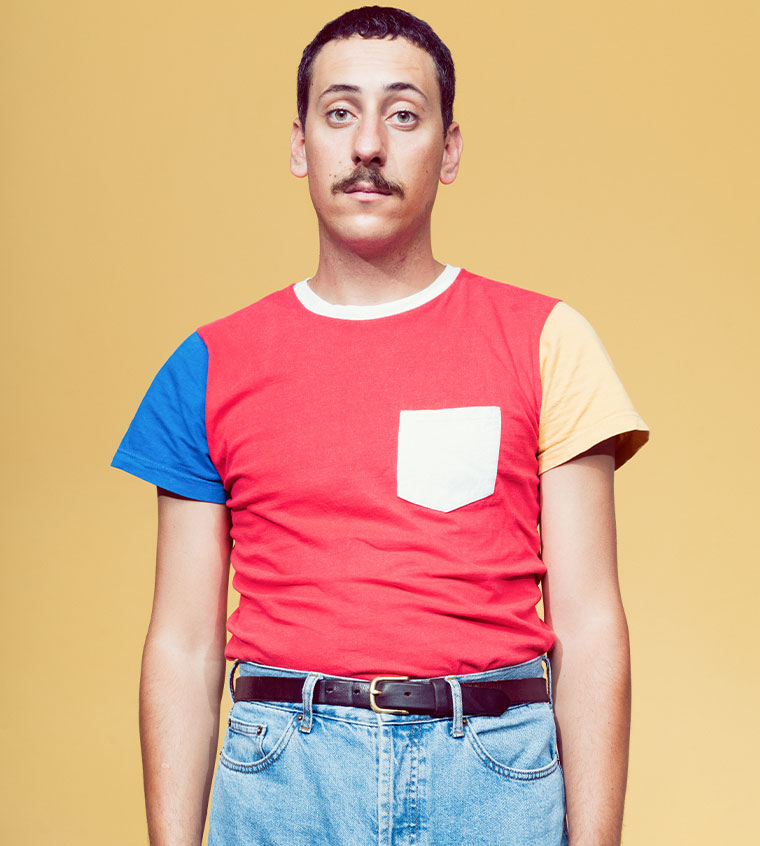