Lieven Scheire is a BIG deal in his native Belgium – some episodes of his TV show Scheire & The Creation on VTR channel reached an absolutely booming 50% market share.

Scientifically speaking then, it follows that audiences were going to love his Edinburgh debut, and indeed they did, with his total sell-out show The Wonderful World of Lieven Scheire.

If nerds are the new hunks then the charming Lieven Scheire was set to win heads and hearts at the Fringe 2015 with his unique non-fiction stand-up. Scheire takes little concepts like, oh you know, Einstein’s theory of relativity, and explains them in a way that is not only accessible but also hilarious.  If science lessons back at school had been more like this, maybe we would have all paid more attention and be six times smarter now.

Lieven is no stranger to the UK, having twice been invited to the No Such Thing As A Fish podcast with the QI-elves, and Museum Of Curiosity with John Lloyd, Sandi Toksvig and Phil Jupitus on BBC Radio 4.

When it comes to his stand-up, Scheire regularly performs to 1000+ seaters in Holland and Belgium, venturing to Spain and Switzerland (including topping the bill at the first CERN comedy festival in Geneva), as well as high-calibre gigs in the U.K. such as the Barbican’s Pint of Science tour. 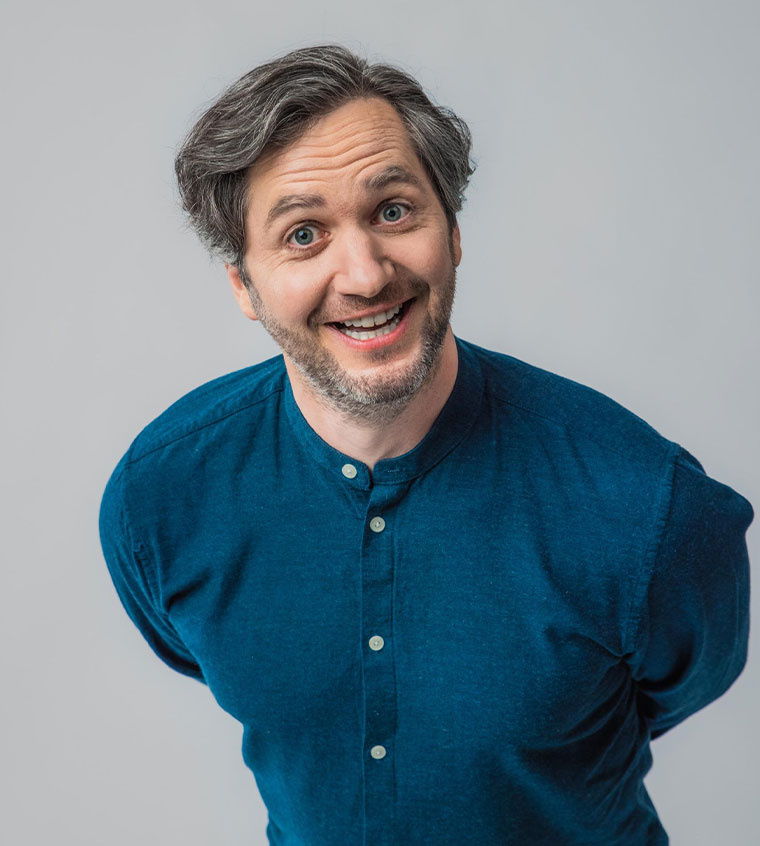