Jon Long is a stand up and musical comedian, telling jokes and singing songs. A modern day Troubadour, Jon’s laid back, affable style and sharp writing have helped him find success in several new act competitions.

He is now quickly making a name for himself on the live circuit, regularly performing and MC-ing at the capital’s most established clubs, such as The Comedy Store, Top Secret, and Angel Comedy, as well as all round the UK.

2018 saw Jon hosting the prestigious AAA Showcase at The Pleasance.

He made his Debut at the Edinburgh Fringe 2019 with his show ‘Planet Killing Machine’. Praise for ‘Planet-Killing Machine’:
**** Bouquets and Brickbats
**** VoiceMag
**** Mumble

“A necessary reflection of our times…dependably funny” – Fest
“Long is sassy and self-deprecating with an unexpected edge to him…it’s genuinely delightful” – The List
“Planet-Killing Machine really does deserve praise, it’s simple, relevant and honest… go sing, laugh, and leave wanting to do your part” – Voice Mag 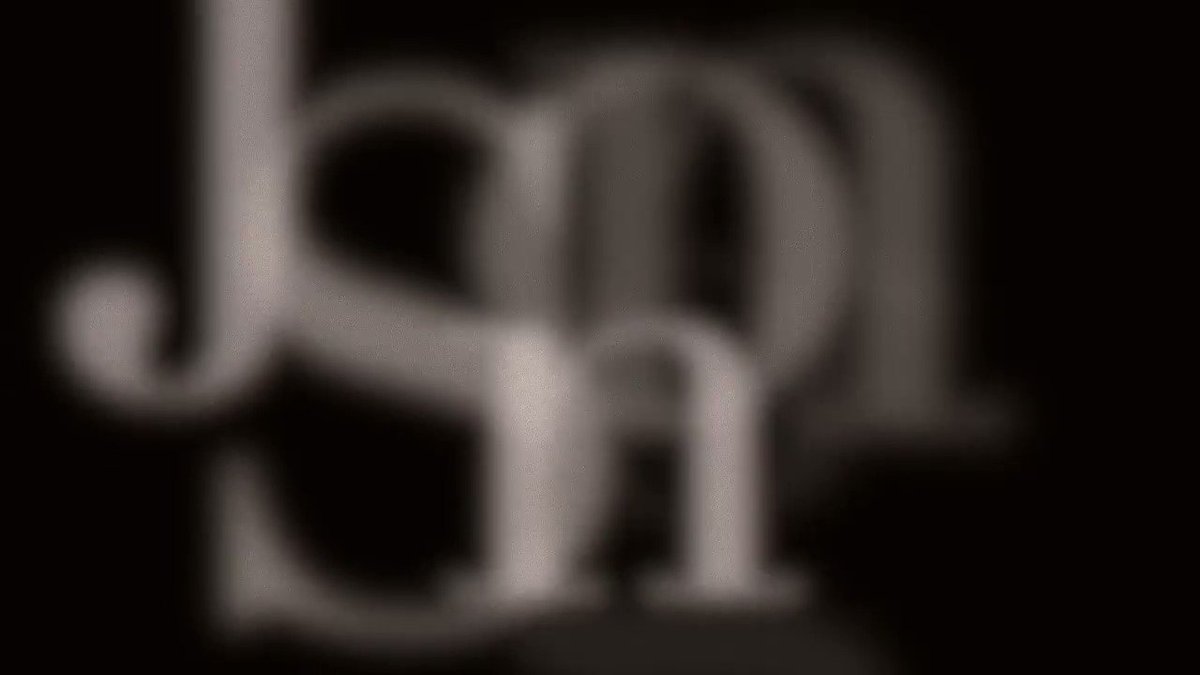