Russian comedian Igor Meerson smashes Soviet stereotypes in his Lithuanian debut in English!  Recalling tales of his childhood in the Soviet Union, life in modern Russia and his experiences around the globe, Igor is making waves worldwide.  He’s enjoyed triumphant seasons in Edinburgh, London, Melbourne, New York and throughout Europe.

‘Meerson is a wonderful comedian. He is the wise and funny Grandmother you always wanted. And he can shrug using only his face. Go see him or he will find you and complain. Bring soup.’  Dylan Moran

Igor is a multi-talented star in Russia, with multiple TV and radio shows, feature film writing credits and his own production company. In 2014, he made his debut in Edinburgh with Hou I Lernt Inglish, which he brought to the Soho Theatre in London in November 2015. In 2016 he took his show in English and Russian to the Melbourne International Comedy Festival, as well as taking part in Kilkenny Comedy Festival. In 2017 he featured in the Johannesburg International Comedy Festival. He has also been heard on The Arts Hour on Tour for the BBC World Service, and on BBC Radio 5 Live’s A to Tsar of Russia with Adrian Chiles. 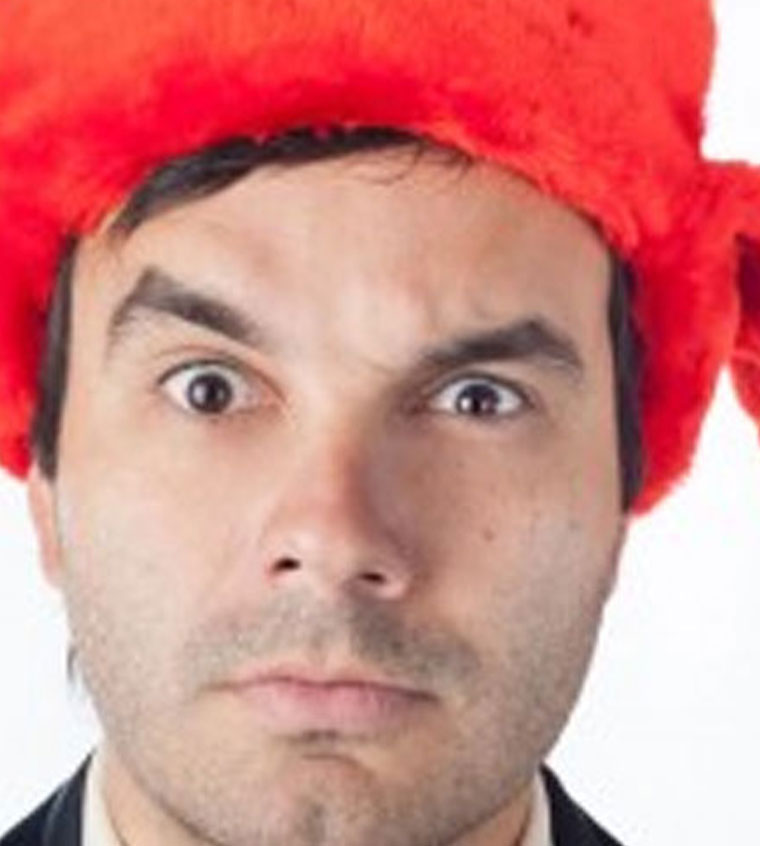