In 2016 Elf finished training at the renowned theatre school L’Ecole Philippe Gaulier in Paris. Whilst at Gaulier Elf developed her third solo hour, Pelican, which was performed at the Voodoo Rooms at the Edinburgh Fringe Festival.

I promise never to be that twat who stands outside your room playing shit music on a boom box. 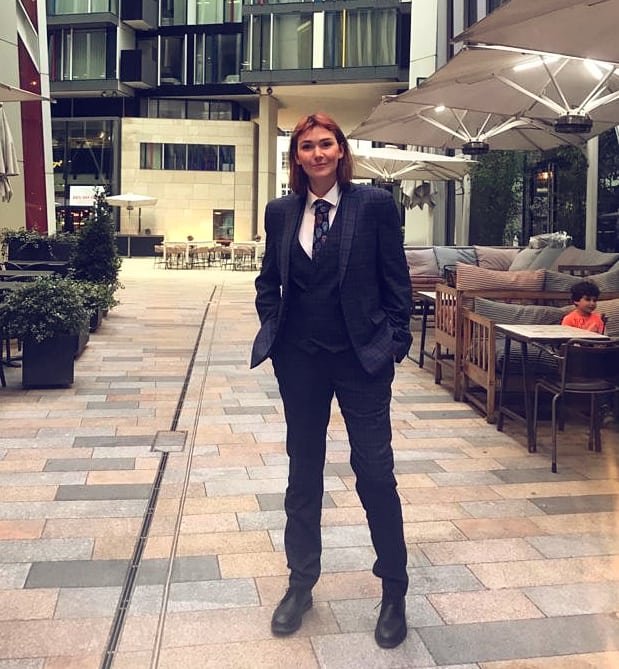