Moran first came to public attention when he won Channel 4’s SO YOU THINK YOU’RE FUNNY, followed three years later by the PERRIER AWARD. Since those early stand-up beginnings Moran has had huge success as both a writer and a performer. The SIMON NYE comedy, HOW DO YOU WANT ME established him as a serious acting talent. Three series of the channel 4’s sitcom BLACK BOOKS followed winning him a Bafta and a Bronze Rose of Montreux before MORAN turned his back on the huge financial incentives for a further series and lay grumpy Bernard and witless assistant Mani to rest.

“About as perfect an evening as I can recall”. The Times

‘Dylan Moran makes you laugh so hard you have to put your head between your knees and gasp for air”. The Observer

Dylan Moran: We Got This

Guess who’s in Toronto tonight? Still a few tickets left. Get them at: https://t.co/mBQ0InptZj - Team DM 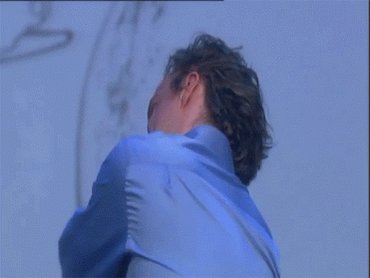