Winner of Chortle’s 2020 Best Newcomer award, Brodi Snook has been making waves across the UK and Australian comedy circuits since 2014. Hailing from small town Western Australia, Brodi began her stand-up career as a two-time RAW Comedy state finalist. She then made her mark on the international stage, reaching the finals of the prestigious So You Think You’re Funny at the Edinburgh Fringe.

Brodi returned to the Fringe in 2019 with her debut solo show Handful, which made it onto the UK Telegraph’s list of Best Comedy Shows; she was also named in their Top 40 Jokes of the festival. Brodi was invited by the BBC to perform in their Arts Hour New Year’s Eve International Comedy Show, which aired in over 90 countries. She has since had numerous appearances on BBC World Service, guesting on Comedians vs the News. Snook has performed runs in Norway and Switzerland, and tour supported Ardal O’Hanlon on his year-long 2019/20 UK tour.

Handful continued to tour across Australia in 2021, selling out venues across Melbourne, Sydney and Perth Comedy Festivals. The same year, Snook performed on the Melbourne International Comedy Festival Roadshow and the Sydney Comedy Festival Galas filmed at The Enmore Theatre & State Theatre.

Brodi was invited to perform as part of Sydney’s Just For Laughs festival, recorded at the infamous Sydney Opera House, which aired on Australia’s Channel 10, the Comedy Channel and BINGE. Snook went on to join the writing cast from Australian sketch comedy series Kinne Tonight and support Randy Feltface on tour in Australia and the UK.

In 2022, Brodi hit the Australian comedy festival circuit with her brand-new show, Waylaid, and after returned to the UK for a reprise run of Handful at London’s prestigious Soho Theatre. She was also invited to perform at the Paddy Power Comedy Festival in Dublin. She will be rounding out the year touring with the Sydney Comedy Festival Showcase. Snook will return to the festivals with a new show in 2023.

‘Snook could well be going places’ – The Telegraph 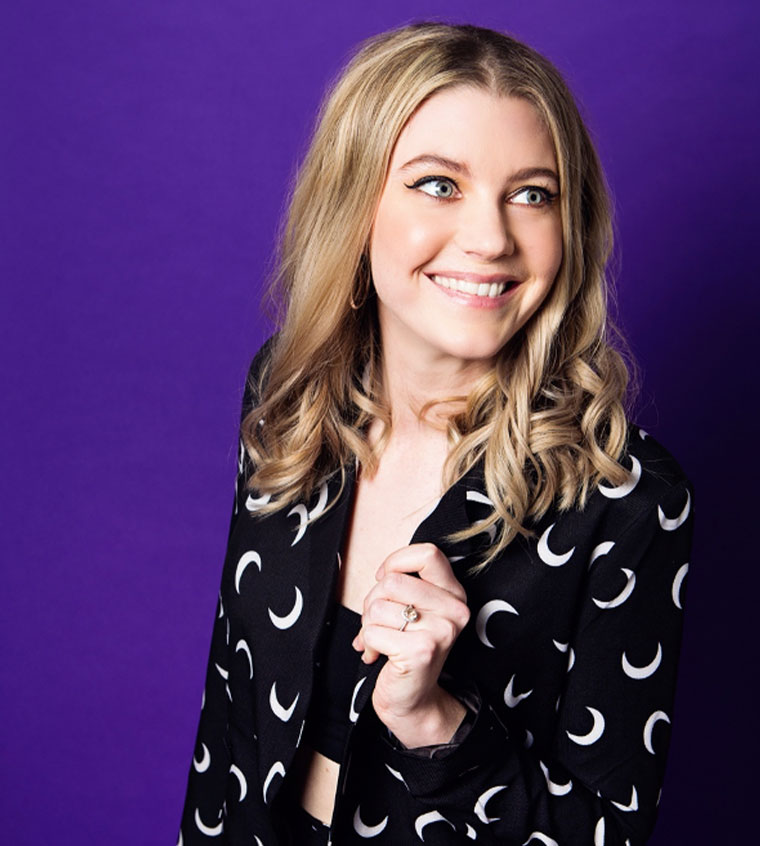