“A bold and fresh comedy voice” (The Stage)

“Clever and quirky without ever being inaccessible” (Beyond the Joke)

As heard on BBC Radio 4 Extra.

What's the most dangerous game you ever played? 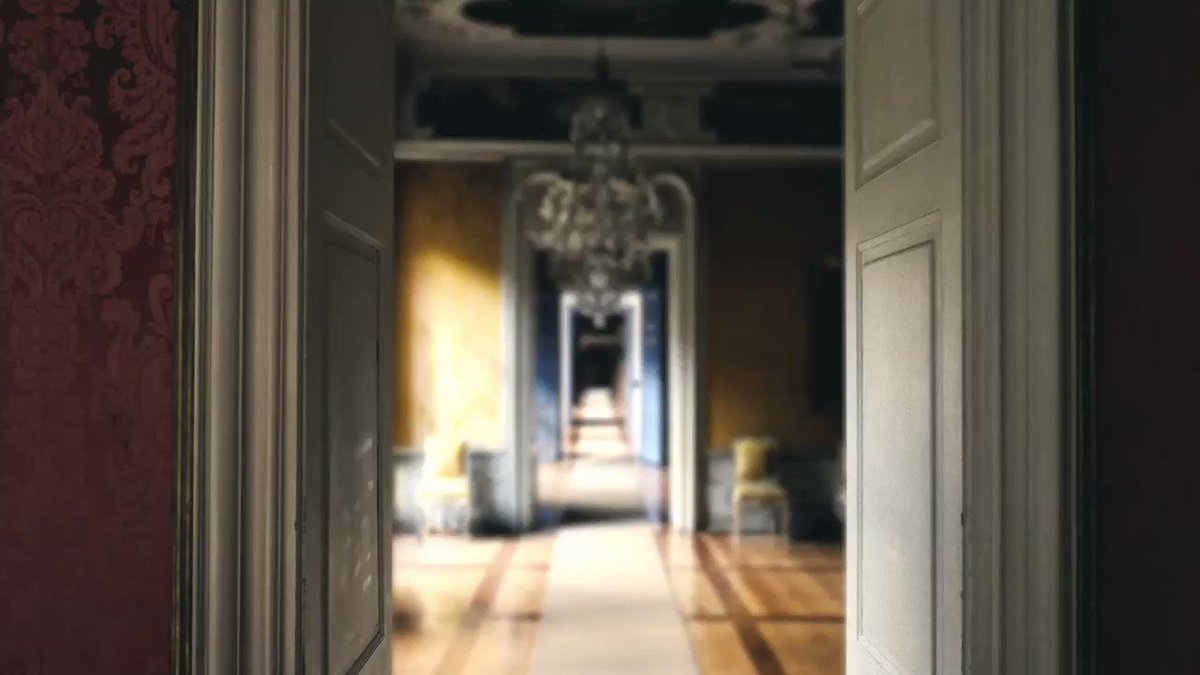